By MO Staff Aug. 24, 2000
Los Angeles, April 24, 2000 — When you’re thinking “big jugs”, what leaps to mind? The word “big” is pretty clear, but the word “jugs,” however, conjures up images of, well, you get the drift. It’s hard not to love a good, large-displacement, twin-cylinder-powered motorcycle. Not what you had in mind? Then you need to check out our Babe Pictorials and leave the motorcycles to the rest of us. In the past, when mentioning “big jugs” and motorcycles in the same breath, only Ducatis leapt to mind. But now Honda and Aprilia have stepped to the plate with big twins of their own. Their new breed of dual-cylindered machines look poised to challenge the long-reigning king of the WSBK world, the Ducati 996. In its first AMA Superbike race, under the guidance of Nicky Hayden, the RC-51 finished second at Daytona. Not too long after that it finished first in one leg of a WSBK race with Colin Edwards at the helm, on his way to a strong second overall. Last weekend the RC-51 (VTR1000-SP1 in Europe) finished first in Le Mans, the first time a twin won the prestigious endurance race. To say Honda is off to a great beginning is an understatement. Aprilia has undergone a few changes of its own recently, including its purchase of Moto Guzzi. Aprilia recently acquired Troy Corser in a move that surprised many people. In his first race on the Aprilia at Kyalami, the likeable Aussie finished a strong fourth in the first race and followed up with another fourth-place finish in the second after struggling with a rear tire. Then, just this past weekend, Corser won the second leg at Philip Island. This is especially impressive considering Aprilia spends only a fraction of the amount of money on racing the Castrol Honda squad spends.

After all the hoopla surrounding the racing twins, we needed to see how the street versions of these bikes all stack up under familiar situations. When it’s backroads and not racetracks, and when we are the riders instead of Foggy, Edwards and Corser, are the tables turned? When you’re dealing with two relatively small manufacturers with only one or two press bikes on hand, tests can become a logistical nightmare. Unlike in previous shootouts where we’ve had all bikes together for a few weeks, we weren’t able to run all three of these open-twins through the usual gamut of back-to-back tests in various locales. “We had only one day where we had all three bikes at the same time — and that day was spent at the track, of course.”We did have the opportunity to ride the bikes on the street under a number of conditions, but unfortunately it was at different times over the course of a week. Still, because Honda’s RC-51 was the common denominator, we have a pretty good idea how the Aprilia and Ducati would stack up if we rode them back-to-back on the street. On the track where we rode the three bikes back-to-back-to-back, we were able to compare apples to apples, but because of time constraints, all bikes were tested on stock tires. This meant that the Ducati 996S came shod with Michelin’s fantastic Pilot Sport tires (the street version of the Pilot Race tires) while the Aprilia wore Pirelli Dragon Evos (the street version of their Evo Corsa race tires) and the RC-51 came shod with Dunlop’s D207-ZRs (street version of the D207GP-Stars). Good tires, but different nonetheless. So instead of a straight-up shootout on equal footing what we have here is more of a large comparo. It’s not such a bad thing really; there are a large number of differences and discrepancies among these three bikes that showed themselves in relatively short order. Each bike has certain abilities and disabilities that make it more or less suited to a particular situation, so there’s definitely something here for everyone — that is, if you like “big jugs” like we do. Going into the test, Aprilia’s Mille was the unknown quantity. We had sampled Honda’s RC-51 at the Press Intro at Laguna Seca a few months ago, and we had experience with Ducati’s 916/996 from the 1998 Open Twins Shootout. Aprilia told us that their Mille “represents a major breakthrough on the high-powered sports motorcycle scene,” that combines the best qualities of both four-cylinder and twin-cylinder machines. We had heard some good things about the Aprilia and were anxious to spend some time on it. The heart of the Mille is a 60°, 997.62cc twin (displacement is via 97 x 67.5mm bore and stroke) with four valves and two camshafts per cylinder. The cam is driven by a chain and gear system and the fuel is supplied by electronic injection, the mixture lit by two spark plugs per cylinder. Aprilia says that even though a 90° twin is intrinsically balanced, they chose a 60° design because it allows a smaller overall stature for the motor. To combat the vibration, Aprilia employs its patented AVDC (Anti-Vibration Double Countershaft) which uses a smaller secondary countershaft in the rear cylinder that rotates in the opposite direction of the front countershaft balancing out the motor. The transmission is a six-speed unit that uses a bit of race trickery in the form of a PPC (Pneumatic Power Clutch) which is a slipper clutch that avoids chattering the rear wheel during high-rev downshifts caused by a twin’s engine-braking. Also technologically notable is an engine management system with a continuous automatic diagnostic circuit that constantly monitors all things motor-related as well as a dash-mounted screen that alerts you of system anomalies.

Especially cool on this Aprilia’s dash-mounted computer is a lap-counter (activated by flashing the high beam) and an adjustable shift light. As for redline, one plug stops firing at 10,200 rpm and the second is cut off at 10,500 rpm. Suspension on the Aprilia is courtesy of Showa 43mm inverted forks up front that work with a comparable Sachs piggyback-style shock in the rear. Brakes are Brembo units that employ dual 320mm disks up front and a single 220mm disk in the rear, all squeezed by four-piston calipers. These brakes are the same items found on the 996, though the Ducati uses braided-steel lines in place of the standard-fare rubber hoses found on the Mille. The Aprilia’s swingarm is aluminum and, just like on the MV Agusta F4, the chain

passes through the GP-style swingarm for a nice bit of eye-candy. Beauty aside, it was the Aprilia that impressed us the most with the graceful way it generated quick lap times under everyone from pros like Curtis Adams to slow guys like our Graphics Editor, Calvin Kim, who’s got more business riding a tricycle up a ski slope than an Aprilia around a race track. The Mille’s suspension was nice at average racetrack speeds, yet it needed additional damping when the pace heated up and we became more dedicated to finding out which bike was tops at the track. After a few clicks, however, the Aprilia started chasing down the Ducati.

“Compared to the Ducati and the Honda, the Mille was not only the easiest to ride on the track, it was also the best street mount of the bunch.”The Mille has excellent wind protection, a roomy seat and, despite its racing pedigree, a compliant suspension that leaves the other two bikes feeling like Hardtails. The ergos on the Aprilia was also the most comfortable, allowing enough room for even our tallest testers while remaining lithe-feeling under our smaller riders.

Both the Honda and Ducati felt more hard-edged which was great when circulating the track at high speeds, but not so good when riding to-and-from the track.

The brakes on the Aprilia were in the running for being the best of the three, but as the speeds increased most testers preferred the feel and power of the Nissins fitted to the RC-51 better than the Brembos of either the Ducati or Aprilia. Of the two Brembo-fitted machines, the consensus was that the braided-lines on the 996 provided a better feel and a bit more power than the Mille’s items, even if they did require a firmer squeeze at the lever. On the track, we all knew that the Ducati, despite its aging platform, would be a serious contender. 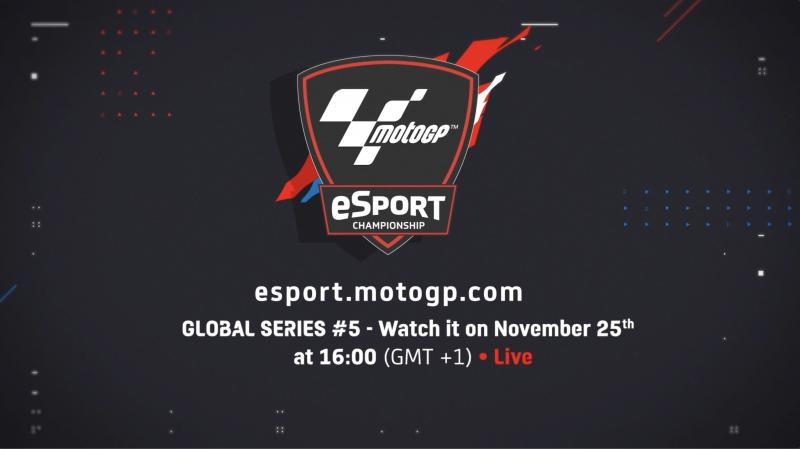