From the green hills of the Central Hemisphere comes Ashley Watson.

Ashley is a designer who has been itching to update the laminated fabric of traditional motorcycle gear into a more classic, sustainable choice  – and he’s gone and done it with waxed cotton.

According to a report from MCN, The Eversholt MkII (don’t ask us to pronounce it) is a variant of the Eversholt – the first waxed cotton jacket made available from Watson, and one that he made sure to test on an extensive trip across Europe prior to its release.

Quoted by Watson’s website as “one of the world’s most protective textile motorcycle jackets,” the Eversholt MkII passes CE testing with a triple-A rating and comes with a hybrid Dyneema/Aramid abrasive resistant lining that houses the latest D3O Armour. 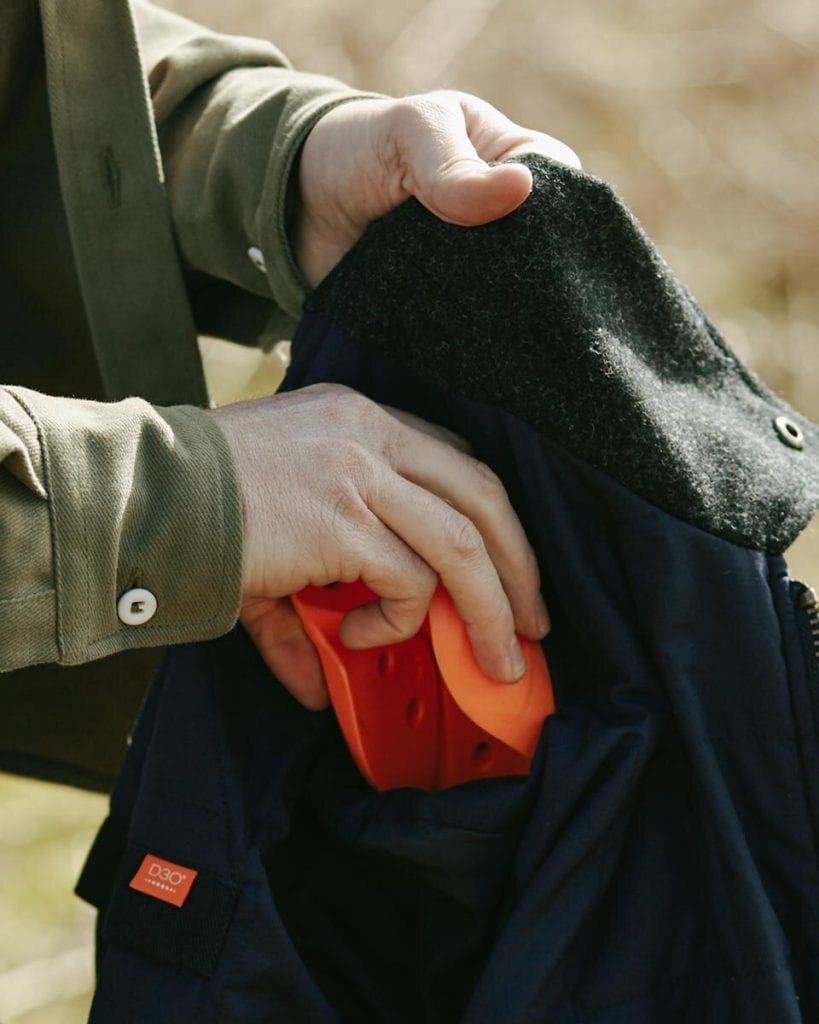 And the sustainability is sound, considering the market’s alternatives.

“Waxed cotton can be easily maintained at home – making the garment function for longer…laminated waterproof fabrics (the alternative to waxed cotton) are woven from virgin synthetic yarns which are derived from fossil fuels”, says Watson. 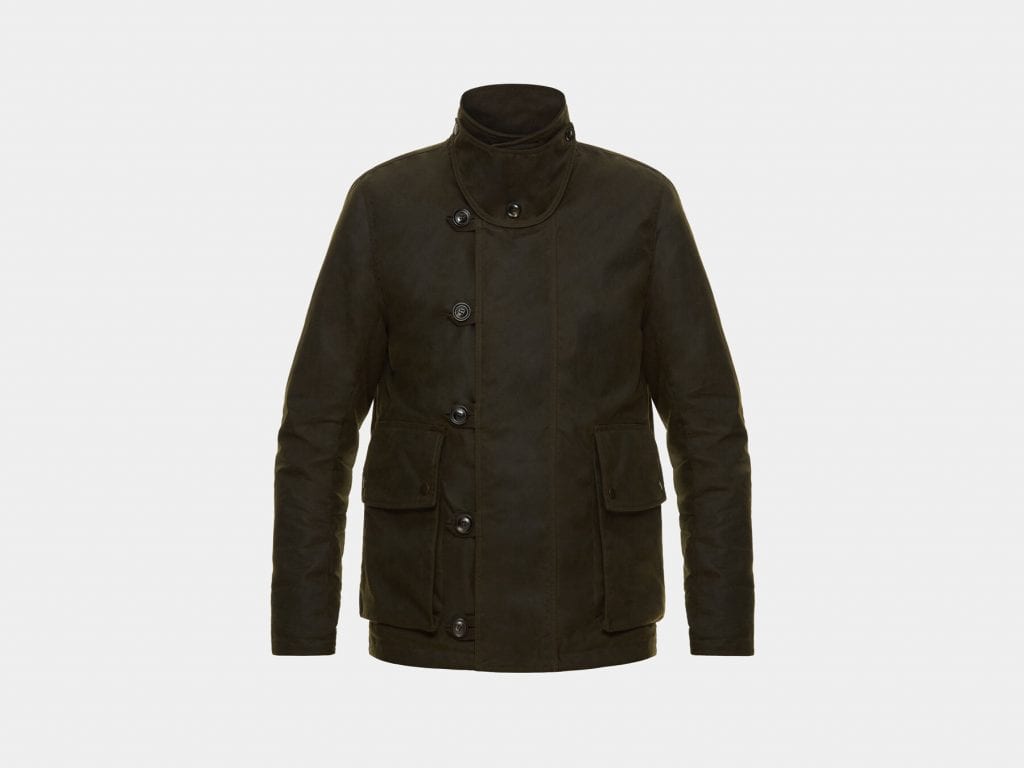 “The adhesive used to bond the layers of these fabrics together means that they can’t be recycled. In effect, this means that after a relatively short lifecycle, a jacket made from a laminated fabric will become landfill and take centuries to decompose.”

The jacket is rounded up to the neat sum of £765, as Watson is apparently making each by hand in his shed – adding to the exclusivity of the jacket. Watson is also limiting this batch to 300 units – though we hope in future he will consider expanding his brilliant ideas to the colonies.