Exciting and surprisingly specific news from Hamamatsu: Yamaha Motor has been tapped by Toyota Motor Corporation to develop an automotive engine fueled entirely by hydrogen. Here it is, in the form of a just-unveiled 5.0-liter V-8 engine, to be exact.

In November of last year the Subaru Corporation, Toyota Motor Corporation, and Mazda Motor Corporation joined up with Kawasaki Heavy Industries and Yamaha Motor Company to collaborate on research into carbon neutrality with an eye toward keeping internal combustion relevant in a post-gasoline world. It’s a nebulous and wide-open area of endeavor, but it includes exciting ideas like hydrogen power.

The resulting V-8 hydrogen engine is based on the 5.0-liter engine in the Lexus RC F luxury sport coupe. Obviously the injectors, cylinder heads, intake manifold, and so on are heavily modified, with the real story being the injection system; Kawasaki’s recent Ninja H2 injectors, which are capable of delivering fuel 1,450 psi, are likely a preview times two. This new mill reportedly delivers up to 450 hp at 6,800 rpm and a maximum 540 Nm of torque at 3,600 rpm.

This power exercise yields emissions consisting of plain old water (yay!) and varying amounts of nitrogen oxides (…damn). The fueling and aspiration systems are key; if a direct-injection turbo system is used, power goes up to levels higher than comparable gasoline engines, but so do NOx emissions. A naturally aspirated hydrogen engine runs significantly cleaner.

Inquiries to every conceivable Yamaha number and email went unanswered, though the Finance Installment folks were very polite, if a bit confused. Here are our four most pressing unanswered questions:

In the event that a highly important and knowledgeable person from Yamaha is reading this, feel free to reach out to Motorcyclist with informative and illuminating answers. Thanks in advance. 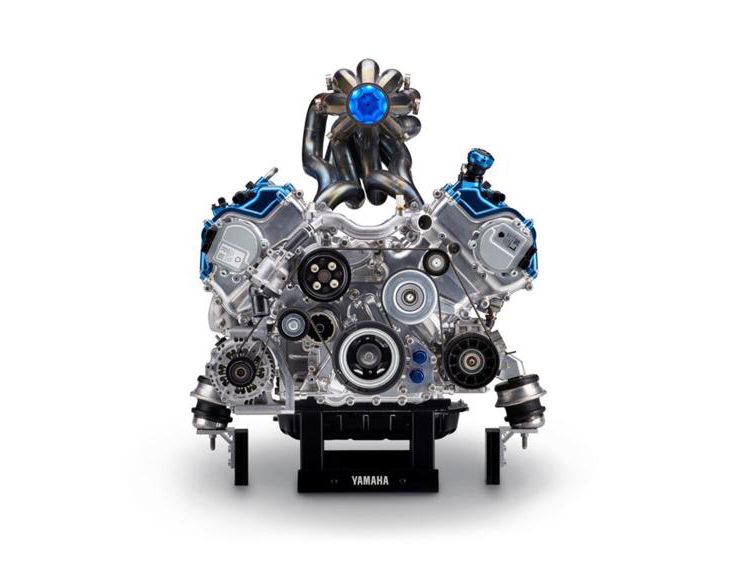